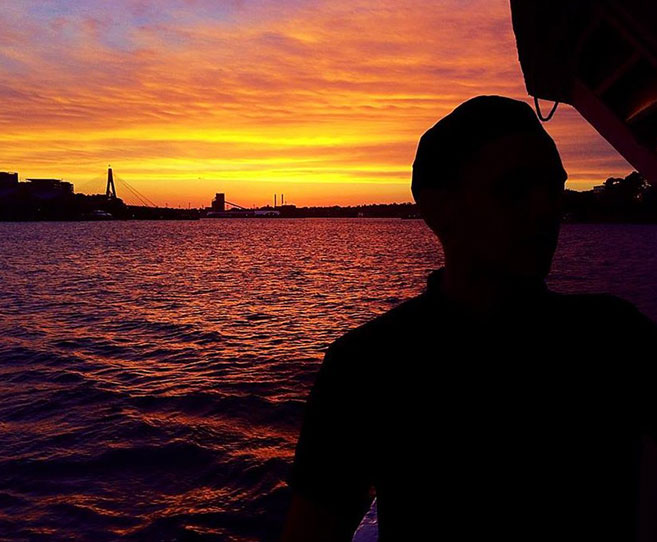 As a Pacific Person, You are Someone

Last week, I shared my thoughts on the media’s storytelling of the sad death of Tevita Ba Daunibau. Like you, he was someone. A son, grandson, nephew, cousin, friend, and a valuable, young Pacific person. His life was meaningful, and his death – a tragedy. The media barely mentioned his name, only giving a small bite to the reader, leaving a person like me – a person who cares – starving for more.

Tevita was more than a gang member, more than a few lines in a news article. He was a person and he was one of our own. Lovingly raised by God-fearing grandparents, loved by his family and respected by his friends, he brought life and laughter to those who knew him. After 10 years in the Australian Army, he was discharged due to post-traumatic stress disorder, and later joined a bikie gang. The fact that he joined both the defence force and a gang tell me he was looking to belong to something bigger than himself. Someone or something to take him under their wing, develop him and accept him.

The unfortunate fact about armed forces and with gangs is that you sign the dotted line with a potential price. That price is your life, and Tevita paid it in full. First with his mind, second with his body – and he didn’t go down alone.

“I share my story not because it is unique, but because it is not.” – Malala Yousafzai. Sadly, Tevita’s story is not the first of it’s kind, and certainly won’t be the last. I will never condone the violent behaviour or devastating decisions, but I refuse to allow the media’s perspective, or lack thereof, to be the only story that is told of him. And if there’s at least one Pacific person I can reach with this message, then it’s worth it. Don’t let your life wind down the same path as Tevita’s. Because like Tevita, you are somebody. You are not alone – you belong, you are loved, and you are valued.

You’re also a part of something. To a community that cares, a family that loves you, and to a group of people who accept you – exactly as you are. You may not see it, you may not even appreciate it, but we’re here. And we will always be here. Just because you don’t see people who care, does not mean we don’t exist. Look inward to find your purpose, and reach outward to us, or to people like us, for support. Tune out the voices that tell you anything other than the truth – that you matter, that you’re smart, you’re kind, and you have a purpose.

Because you are Someone

Last week I shared a different story of one of our own – the story of Samuel Tabuatamata. Both Tevita and Sam’s stories tell us that as different as we are, we all have the individual and collective potential to powerfully impact the people around us. Our experiences teach us, and when we share them, they teach others. By sharing your story, you share your power – not just as a Pacific person, but as someone who matters. In honour of these two young Pacific men, I ask you this  – do you believe you are someone who deserves to share your story? I do. Like theirs, your story has the power to open minds, eyes and hearts to change perspective, purpose and direction. Is this because you’re Pacific? Yes, and it’s also because as a human being, you’re someone – someone infinitely important. That’s what makes your story so powerful – and don’t let anyone convince you otherwise. 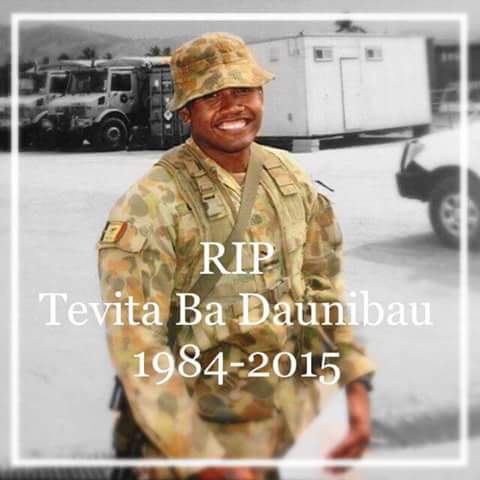 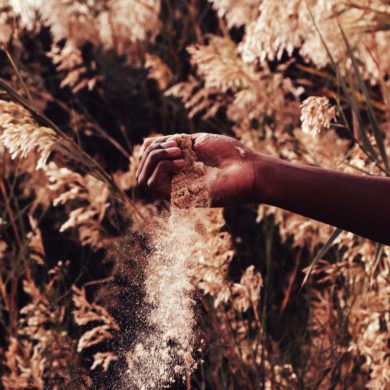