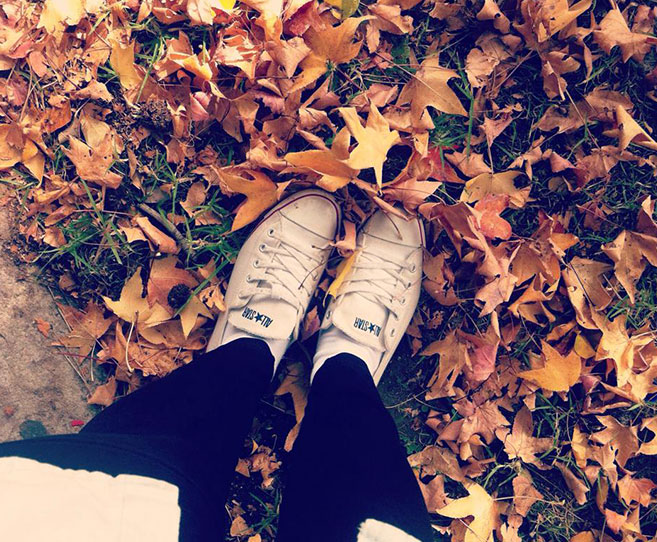 Making Peace with your Past to Create a Successful Future

Are you stuck between your past and a brighter, better future? It’s time to let go, and move on – not just because it’s good for you – it’s also good for business.

It keeps you from taking a leap into the unknown

During a recent consultation session, a client of mine mentioned that she finally pinpointed what was holding her back – a tumultuous relationship with an ex partner and a failed business venture with an old friend. Both made her self-conscious, embarrassed and over protective of her ambitions to launch her own business.

Although it made no sense to her at first – she finally made the correlation when she realised that a fear of failure and a fear of being judged was what was stopping her from putting herself and her ideas out there.

She was able to identify something many of us struggle with – your past is tied to your future. If you want to succeed in life, you must be free of bad ties. By holding grudges, failing to apologise or running away from solving a problem, you tie yourself to negativity and therefore it has an influence on almost everything that you do – including your business.

Don’t rush into it, and don’t drag your feet.

Obviously you’d need to be wise about this one. It would be great if you could do it right now, but in reality it’s not always that simple. How do you know you’re ready? When you feel like it’s stopping you from moving forward. When do you contact the other person? It doesn’t really matter – these days people will open their emails and messages or answer their phones whenever it’s convenient for them, so you don’t need to set a specific time. It might not work in your favour to constantly buzz them at midnight though.

Depending on the situation, a face-to-face discussion might be appropriate, or a simple email or phone call might be best. Try to avoid texting as it’ll only add to your anxiety – it’s already nerve wrecking knowing that you might be rejected (and be prepared for that!) so don’t put yourself through more by trying to communicate via text. Take the high road and call to speak with them, or to set up a time to meet up.

It’s simple. Apologise if you’re wrong, and release it if you’ve been holding a grudge.

I know it’s much easier to say than to actually follow through with – but it’ll be the best thing that you ever do. Apologising doesn’t change what you did, but it’s the first step to making things right. As I said earlier, be prepared for rejection (while at the same time, hoping for the best). It’s happened to me and boy was it hurtful to know that my apology wasn’t accepted – but all in all life went on, and I had the liberty of carrying on with my life and my business knowing that I had tried my best.

This might sound crazy, but being on the other side of the apology can sometimes be much, much harder than being the one saying “sorry”. Just because you were done wrong by, doesn’t mean you can’t be the bigger person and make the first move to make amends. You don’t owe this to the person who wronged you – you owe it to yourself. Don’t allow a grudge to get in the way of your success.

Knowing you’ve made peace with your past is a liberating feeling. You’ll feel free as a bird, ready to take on whatever challenge comes your way. That is… until you meet your next roadblock. What now?

Even those who have strong and healthy boundaries have to face toxic people and frustrating situations. It’s a part of life. So whether an old issue rises to the surface, or a new one takes place, try to remember why you chose to make peace with the last situation that rocked your boat – because you didn’t want anything, or anyone to hold you back, and you didn’t want any reason to be looking over your shoulder so much that you couldn’t move forward.

Think of ways to avoid similar problems from happening again, whether it means removing the influence negative people have on you, setting clear boundaries for yourself and for others, or something as simple as spending less time on social media (cause you don’t want to be tempted to “emotion-post” or stalk who ever upset you).

Remember, the point of making peace with your past is to strengthen your future. In order for you to fly high enough to reach your dreams, you need to let go of the things that weigh you down. The sooner you accept that, and the sooner you take steps to make it happen, the better it is for you, your dreams, and your reality.

Want to know more about how we can help you move forward? Read more about Talanoa and our services. 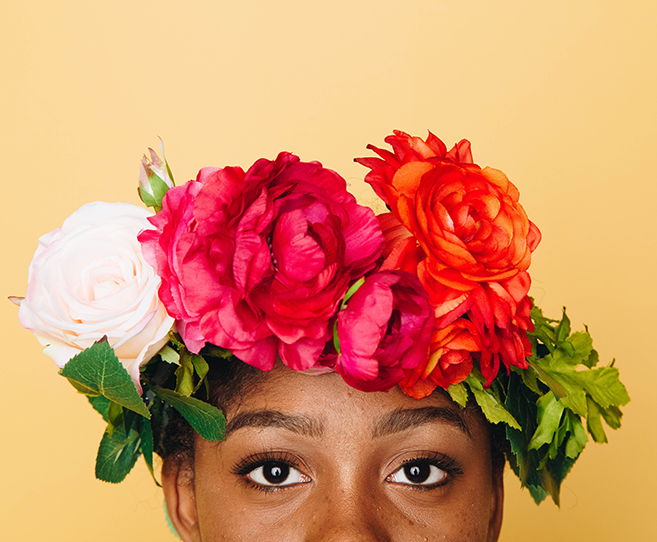 Balancing Pacific Storytelling, and Getting Paid