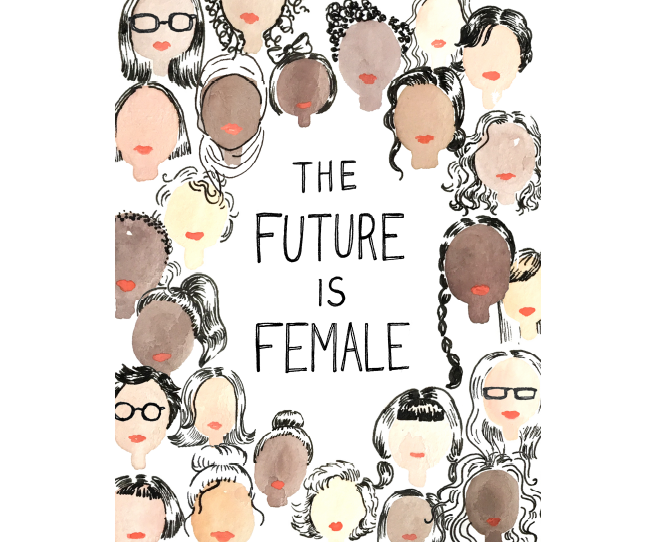 The Future is Female – Elissa Baledrokadroka

I was brought up on that Spice Girls’ girl power and girls can do anything philosophy. And yet from an early age I learnt that there were certain things that I couldn’t do because I was a girl. Even the word ‘girl’ was symbolic for weakness and I did not want to be weak. Throwing like a girl was out of the question. I had to throw better than a boy, play better than a boy but not be a boy because I still had to be likeable. A girl but not too girly. I come from a long line of tough Fijian and Samoan women, and was raised in a predominantly female family so having these conflicting ideas confused me early on. How could I be strong but not too strong? How could I be noticed but not come off as a show off? Or worse bossy or a know-it-all.

This year I followed International Women’s Day, which is held annually on 8 March. It is a day that celebrates and empowers women across the globe to come together as a collective. It is also an opportunity for women to continue conversations about issues that are close to our hearts such as gender inequality, gender parity, sexism, violence against women, and discrimination that plague women daily. The hope is that opening the dialogue will not only encourage women but all people to become advocates for women’s rights. Which got me thinking, shouldn’t every day be Women’s Day? Are these discussions saved for this one day and then put to the back of everyone’s minds every other day?

This year’s campaign theme was ‘Be Bold For Change’. Across the globe there were organised events that were calls to action and declarations of bold action. Asking speakers to articulate a moment/s when they took bold action to help improve or develop an aspect of their own livelihood, career or business – or that of another woman’s, or women’s status overall. The main focus was women in the workplace. In my family I have always seen my mum as the head of our family. Not to disrespect my dad in any way but as an acknowledgement of everything my mum does for our family. I grew up watching my mum work long hours teaching the next generation of thinkers, while juggling a family and keeping everything together. This isn’t unusual for mothers but for some reason this goes unnoticed and is undervalued.

As women we are born strong, as Pacific women we are taught to be strong and reminded to be strong. We birth nations, uprisings and revolutions. We are mothers, sisters, aunties, nieces, granddaughters, wives and partners, always in service to others. We are the givers and supporters of life, hardworking, kind, loving, trail blazers, masters of badassery, and the list goes on… Our foundation is built on how much we give of ourselves. And yet in New Zealand, women earn 11.8% less per hour than men while also being the breadwinner in 84.2% of sole parent households. Women make up 51% of the New Zealand population and yet are more likely to be unemployed, under-utilised or not in education, employment or training.*

In all Pacific cultures there are roles and spaces for women. However, men police these. We are limited by a systemic patriarchy rooted in tradition. I was raised knowing my place and there are always subtle reminders. Living in a Western influenced society our cultures clash in more ways than one. On one hand we are told we can be whoever we want to be and are willing to work for, and on the other hand we are told to be quiet and follow instructions. To question a man in your family/community or to voice your opinion is cheeky. And being cheeky is something you do not want to be labelled as.

It is exhausting being a woman. Trying to be all these ‘things’ and wear so many hats, and juggle our families, cultures, careers, and ambitions. Perfection is impossible but that never stops us from trying to reach for it. We live in a world that demands so much of us while placing us in a pretty box and giving us a set of rules and regulations to play by. The fight for equality and recognition is not even close to being over but having confronting conversations about how women can progress and level the playing field will open doors for everyone. This cause is one that benefits all of humanity not just women.

Today, we want more and demand more. We want to be recognised for who we are and not what we do or don’t do or what we look like. Aaradhna’s song Brown Girl communicates this beautifully:

I’m more than what they think of me
More than the colour tones that they see
More than urban, R&B
More than the slang that I speak
Close your eyes, don’t say a word
Don’t speak about what you seen or heard
Let’s pretend that it’s okay
Just the way the devil likes to play
Look in my eyes, look in my eyes
I can’t lie, I can’t lie
All these years of my life
I’m judged from the outside

So where to from here?

We need to have conversations that provoke thought and initiates change in ideas and perceptions of women. We need to raise daughters to believe that throwing like a girl resembles strength and empowerment. We need to build each other up and support one another, everyone together.

Elissa Sia Wati Baledrokadroka is a Fijian-Samoan Graphic Designer and Freelance Writer. Hailing from Sawakasa, Tailevu North and Oneata Island in the Fiji Islands, and Afega and Fasito’o Uta in Samoa. Born in Invercargill, New Zealand and raised in Hamilton she has always had a love of story telling. She now lives in Auckland with her three younger sisters. 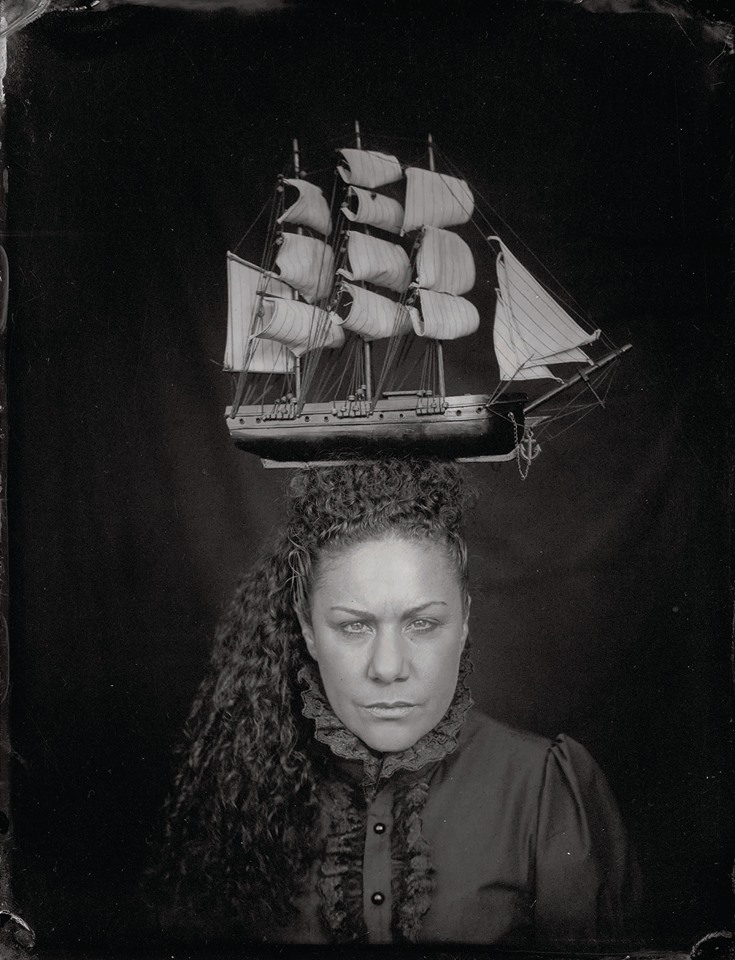