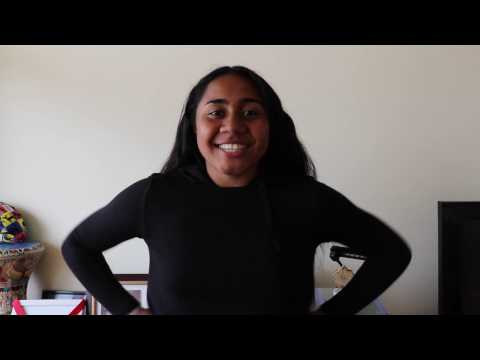 Genesis Selina is a 14 year old Fijian creative based in Sydney Australia. She loves bringing her quirky ideas to life, and film is a fun and interesting way of exploring her curiosity along with her creativity. Her first short film “Boy Strikes Back” has been officially selected to make it’s big debut at the 2016 Pasifika Film Fest in Sydney.

Samuel Tabuatamata, Rugby and Leukaemia: A Story of Survival