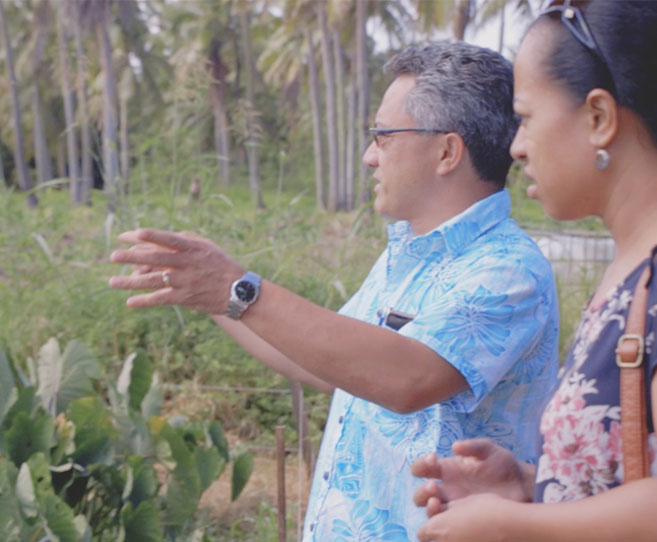 LAUNCH FOOD, a new and exciting challenge calls on all Pacific innovators – individuals, schools, universities, organisations and companies – to put forward their ideas around how to create meaningful change to solve food and nutrition issues that are faced by people in their local community.

Backed by The Australian Department of Foreign Affairs and Trade’s (DFAT) InnovationXchange, and the U.S. Agency for International Development (USAID), LAUNCH Food offers a global platform for Samoans to showcase their ideas, as well as an opportunity to be rewarded with $5 million in seed funding to bring the winning innovation to life.

Stuart Gill from LAUNCH says that the Pacific is a particular area of focus for this worldwide challenge.

“The challenges produced by our current food system are felt most acutely in the Pacific. In a very real sense, it is the canary in the coal mine for the rest of the world,” says Mr Gill.

“LAUNCH Food is searching the world for innovations to disrupt this system so that it works for us all, especially those who are most vulnerable.”

With under and over nutrition posing as a huge health risk in the Pacific, LAUNCH Food aims to breakthrough these issues by hearing from people who face these problems on a day-to-day basis.

Beth Dunford, Assistant to the Administrator, Bureau for Food Security at USAID says, “With the problem that we have on hand, we have to do things radically different.

“We’re seeing stunting rates – that’s the rates of chronic malnutrition – of upwards of 30 to 50 per cent in the Pacific, the area that we’re targeting.”

While we are seeing applicants from around the world, LAUNCH is increasingly pushing to see more Pacific people submitting their ideas, positioning themselves as serious contenders for the opportunity to make them a reality.

The Hon Julie Bishop MP, Australian Minister for Foreign Affairs of Australia who announced the challenge alongside USAID says, “in our region, in our part of the world, about half the children in countries close to Australia, a first world developed economy, half the children are suffering the effects of under nutrition.

“Paradoxically, obesity leading to chronic disease burden is at epidemic levels. For the first time we have a generation that has a shorter life span than the previous generation. This cannot continue.”

“Through LAUNCH Food – a partnership with USAID – we will be gathering the best and brightest ideas, putting $5 million into this challenge so that we can come up with ideas that actually be turned into reality and can make a different, a positive difference to lives of people around the world.”

Head to http://www.launch.org/challenges/food before midnight Pacific standard time on Wednesday 7 December for your opportunity to submit your idea, and win $5 million to deliver food and nutrition solutions in your local Pacific community. 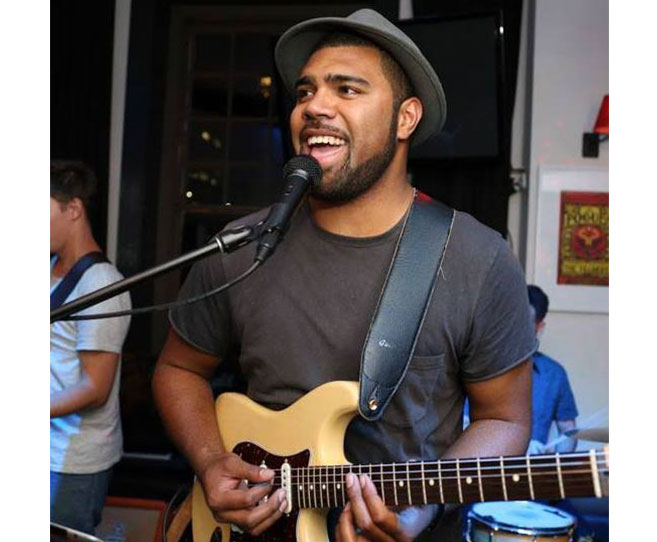 Joseph Vuicakau: Music, Fijian Meke and a Connection with Community