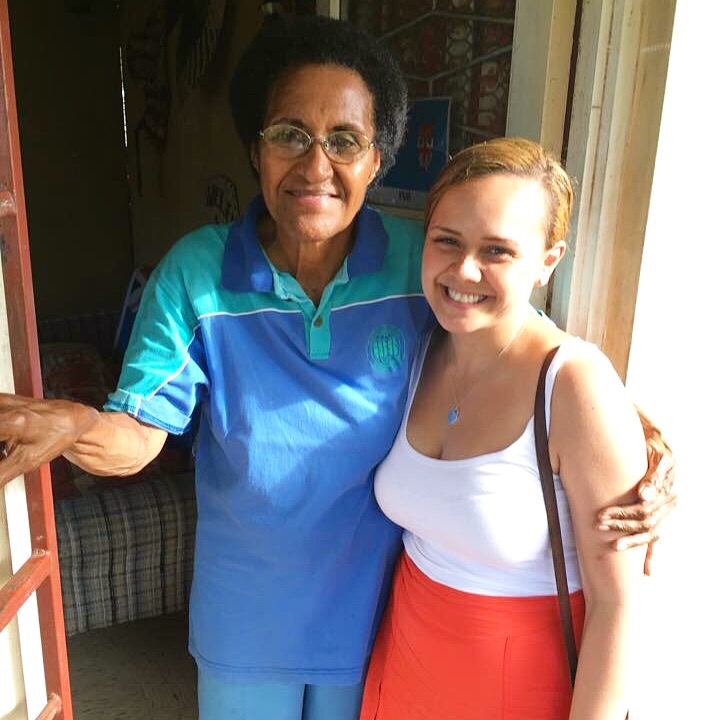 I’m Fijian, and there’s one stereotype I can’t deny. I love Rugby 7s. Over the years, I’ve heard names of Fijian players mispronounced, and while I often heard my Dad yell “woi!!” at the TV, I never really understood why he got so upset. This was when I was seven – I thought it was normal. Growing up in Sydney, my name was hardly ever pronounced right. By the time I reached my early twenties, I was mispronouncing my own name to make it easier for people who couldn’t quite get it. That was until I went home to Fiji for school holidays, and realised, I sounded like an idiot.

In recent years, months and weeks, I’ve seen Pacific people rise up to challenge this issue (special mention to Mrs Ana Tagataese, Nigel Vagana and Kristian ‘Krit’ Schmidt). While I understand that Pacific names can often be hard to pronounce due to language barriers, the issue here for me, is the lack of effort, sensitivity, common courtesy and respect.

For Pacific people – many of us believe our names carry mana – intricately tied to cultural and personal identities. When you know and understand our names, you know and understand who we are. This is even more important for those of us living outside of the Pacific, living in areas where we are part of a minority. Many of us are named after significant life events, important places, meaningful roles in society, and also after and by family members that our parents deeply respect. In Fijian itaukei culture for example, there is a special relationship between namesakes – who adoringly nickname each other yaca (pronounced “yaa-thaa” – the featured image in this piece is of my beautiful Yaca, Ms Arieta Tegeilolo Tora, and I). Yacas usually share a connection of love, admiration and respect. Across many Pacific nations and cultures, our names are often jam packed with meaning, history and love.

Unless it’s your job, I don’t think people can always get it right, in the same way I might struggle to pronounce names from different ethnic backgrounds. Even though we might make light of this and laugh at each other for our failed attempts at times, I think it goes without saying that we probably shouldn’t encourage it on national TV, like what happened recently on Matty Johns Show.

While there’s since been an apology, I think this would’ve been a great opportunity for the show, or the NRL, to air a segment or run a campaign involving Pacific players pronouncing their names correctly, while giving them a space to talk about why it’s important to them, or to people both in and around the Pacific community. It would’ve been a great opportunity to educate people, build a bridge between communities, and set an example of how to recover from mistakes such as this.

If you’re someone who would like to get it right – and you’re finding yourself unsure – please ask us for help. I for one, would love it, and I know most Pacific people would respond warmly and helpfully to people who are wanting to learn correct pronunciations. If you are still struggling to pronounce it – please stop and say so. It’s okay to say it slowly if you have to, and to apologise if you got it wrong. Recently I heard my 16 year old brother’s name called out in a footy match, in one breath – his name is Atieli-Samuel Pakalani. Not a name you’d want to rush through, so you can just imagine how it sounded.

On that note, it’s your job to identify people by publicly calling their names, I think it’s fair to say we expect better from you. As far as we know, you’ve been asked (and most likely paid) to read, remember and pronounce names correctly. When you don’t, you perpetuate that it’s okay to say our names wrong, and worse, that you just don’t care. This goes for all ethnic names, and any name that’s hard to pronounce. Usually all it takes is some recognition, research, practice and some humility.

Here are some useful links to where you can watch, read or even buy content that will help you with pronouncing Pacific names: