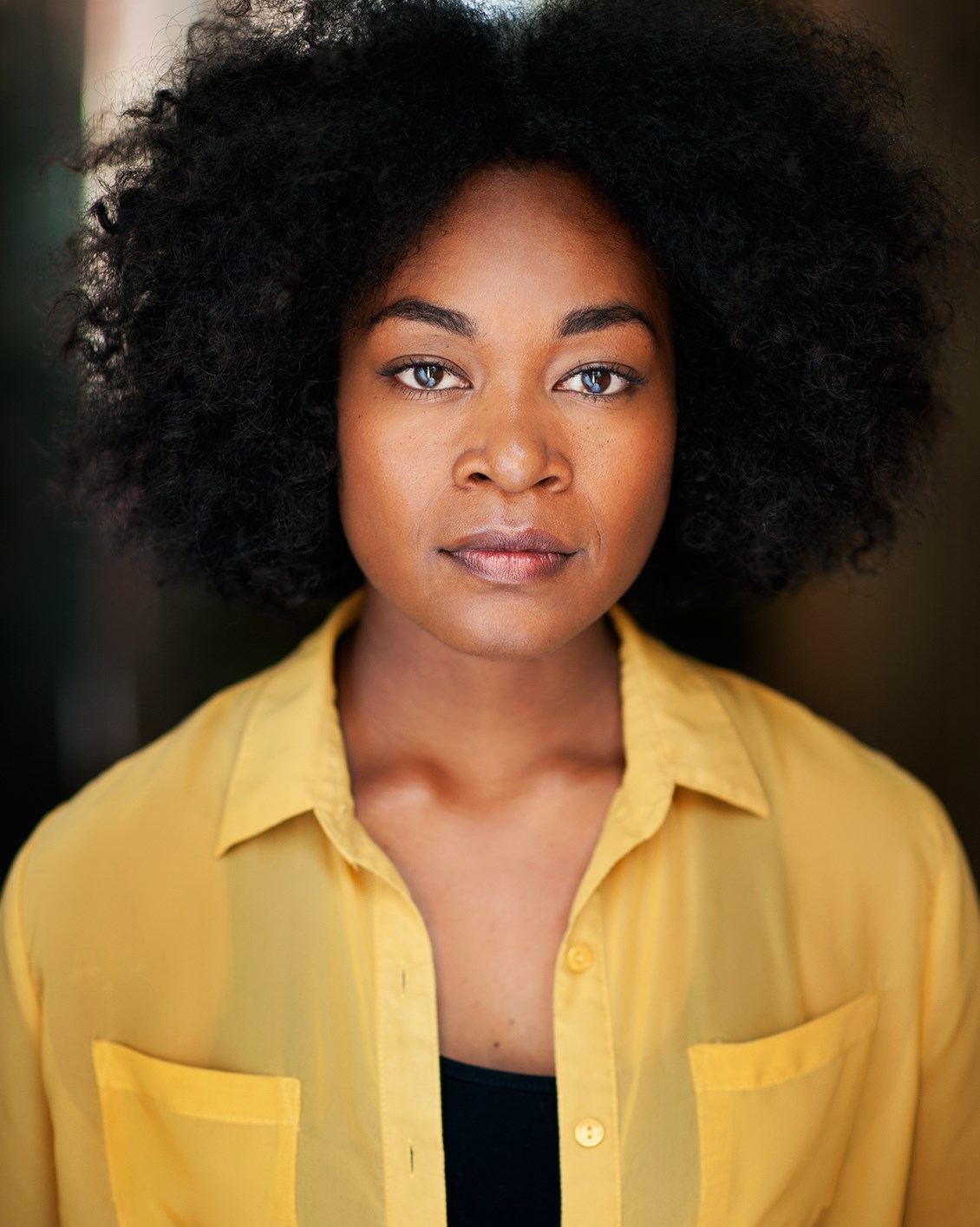 I’m thrilled to introduce you to Emele Ugavule, Talanoa’s Creative Director! Emele is taking over the management of Talanoa over the next 12 months as I pursue full time study, storytelling and communications in non-profit across Australia and the Pacific. My role in Talanoa as Founder will now be one of support and mentorship (as I also learn from Emele) as she steers this vaka forward. She brings a wealth of knowledge, experience and expertise which I believe, will take Talanoa to the next level as a safe storytelling space for Pacific people in our communities.

Emele is a Tokelauan (Te Kaiga Ona Lomatutua, Nukunonu) Fijian (Kaideuba, Navua) woman, born in Aotearoa (Takapuna, New Zealand) and living on Gadigal lands of the Eora Nation (Sydney, Australia). She is a graduate of the Western Australian Academy of Performing Arts & the National Institute of Dramatic Art. She has performed live with Solange Knowles & the Chinati Foundation, The Joan, Griffin Theatre Company, Belvoir St and at Black Girl Magic, Yirramboi Festival, Transoceanic Visual Exchange. She has also worked in film and television, featuring in ABC and Playmaker Media’s series, The Code. Emele’s visual art and film has exhibited in Australia & Barbados. She recently produced the AV series, The Places We Call Home, for Pacific Islanders in Communications (PIIC), Cowbird & PBS. As a creative director & photographer Emele has worked with the likes of Ngaiire, Wallace, Ric Rufio, Kate Wadey & The New Venusians ; as a videographer shes worked for Fluir. Emele also has a passion for fashion and design and has  styled, designed and made costumes for Sampa the Great. As a theatremaker and producer Emele has shared talanoa via Out of the Box, Huffington Post, and Audrey Journal. She is currently an Associate Producer of Q Theatre’s New Works + Development at The Joan Sutherland Performing Arts Centre, Co-Artistic Director of Black Birds and the Creative Director of Talanoa.

Thank you for your support over the last three years, support that I have leant on and learnt from immensely. Vinaka va levu, malo ‘aupito. I am sure you will share the same with Emele and Talanoa as it continues to grow and transform for our Pacific people.

Bad Fiji Gyals are not here to romanticize Girmit histories

Our Talanoa team are based on Kanaka Maoli, Gadigal, Dharug, Jagera & Bibbulmun Country. We acknowledge their peoples as the traditional custodians of the lands, seas and waterways on which we move and tell stories. We pay our deepest respect to their elders – past, present and future – and through them extend our solidarity to all Kanaka Maoli, Aboriginal and Zenadth Kes peoples.