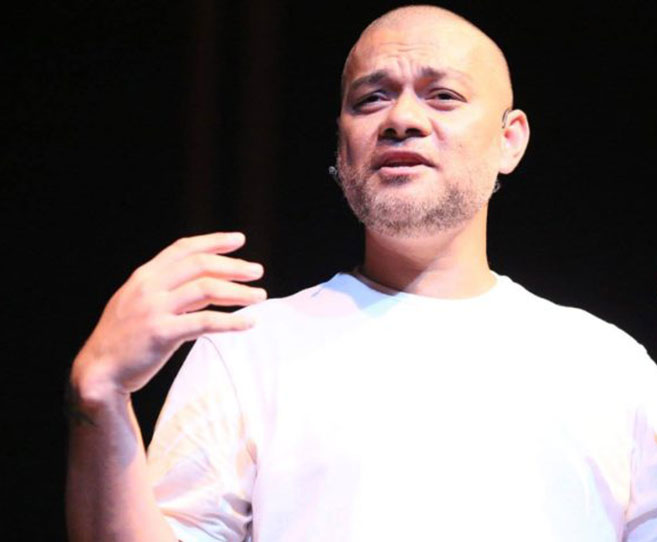 Peter Sipeli: Advocacy Through the Art of Storytelling

For over 20 years, Peter Sipeli has been telling his story. His concept is simple. Stories humanise people. They show that we all face the same choices, struggles and triumphs. His hope is also simple. That through his story, people from the lesbian, gay, bisexual, transgender and intersex (LGBTI) community will be seen for who they truly are. They will be seen, and treated, like valued human beings. Today, Peter is not only a passionate storyteller and LGBTI advocate, he’s also an arts manager, a spoken word supporter, poet shop owner, is managing the RoC Market in Suva and is also a Project Manager on an Arts Therapy initiative. We are proud to share his story.

Congratulations on your recent TEDx talk in Suva. During your talk, you shared your story and experience as a young man growing up and coming out in urban Fiji. Do you feel that there’s power in sharing your story? What do you hope people connect with most?

I’ve been sharing my story in this way for the past 5 years, primarily with police officers through the Fiji Women’s Crisis Centre‘s regional training program. It’s targeted at police officers and community workers, to understand human rights and the impact of violence against women and girls. I started telling my story as it was an easier inroad in getting people in the room to understand the impact of being different, and of being gay. There is incredible power in sharing your story honestly, and to be able to articulate the hard and good times of life – it lays bare your truth in a way no one can be offended by. Human truths are powerful tools for affecting change. The sessions I’ve done with police officers or through spoken word in poetry affects people and makes them think. I hope it opens their hearts and then hopefully their minds.

Connection is this inexplicable thing. I felt it in the room when I did that TEDx talk, I feel it in the spaces that I do the training with police officers, and I hope to connect with them through my pain, and through my struggles. When you lay your pain out in the open, it makes people aware of their own pain and struggles, and it makes it human and relatable.

We love that as a Pacific man, you’re a voice for gay and lesbian rights in the Pacific, particularly in Fiji. Have you faced criticism for your views on these topics, and if so, how do you deal with them?

I faced criticism in the beginning, and mostly it was from the gay community. Back in the 90s, there was an older sect of gay men who thought what we were doing was stirring trouble and bringing light to our community issues, when these things ought to be left alone. I think it’s a teething problem of any certain group beginning to frame and identify itself as we were at that time. I think it was largely based on fear.

Also at that time, I was furiously writing letters to the editor, to talk about things that I was concerned about. I had a letter writing feud with a gentleman from the church – it was all bible-based, but it was civil, and in the end of that long tirade of letters, the Fiji Times said they could not go on publishing our letters and it kind of just stopped.

Fiji is an incredibly religious country and there are very strong views on being gay or lesbian. Those ideas and attitudes are things I don’t face in my day-to-day life. When these issues do arise, usually the movement of GLBTIQ activists and allies stand up and make statements if there is hateful ranting going on.

I deal with hateful commentary and remarks by living a wonderful life filled with purpose, and one that’s centred in the arts as a way to show people we’re just are just as lovely and boring and predictable as the next guy, and that hateful ideas and attitudes don’t add any value to life.

What have been the most rewarding experiences since sharing your stories, thoughts and ideas with your community?

Even now, after many years of doing this kind of work that I call “storytelling as a form of advocacy” – and with our culture being an oral one (and story telling is key to that cultural practice) – it still isn’t a strategy that is used here in Fiji. People use a western method of advocacy, workshops and more workshops.

The most rewarding thing so far is seeing people open up and be able to ask questions. I’ve found that when I walk into a room to talk, especially with the Crisis centre, most of the police officers are there with their bible or their apps open on their tablets ready to battle with me. But when you bring the focus of the talk to human treatment, suffering and isolation, I’m able to open up the conversation and really begin to have a more human and caring conversation.

When you look back in 20 years, what do you hope to be most proud of?

I hope to see our younger generation doing this – using their own lives as narratives, and as powerful tools for engagement. For people to use story telling and truth as a way forward in connecting people, and not to be bogged down with big donor and UN farmed words and ways that alienate people.

What advice do you have for young Pacific people who are hoping to share their stories, and their truths?

Be brave, tell your story with all the honesty that you can muster up, identify a community that you fit into and are safe in – and if your community isn’t that space, find out, and build one. Find strength in your story as your human experience will be different from any one else, and that adds value to finding connection and hopefully building a new path forward for better treatment of all people.

We’d like to thank Peter for sharing his story with us, and we wish him all the very best. If you’d like to stay in touch with Peter, you can find him on Facebook. 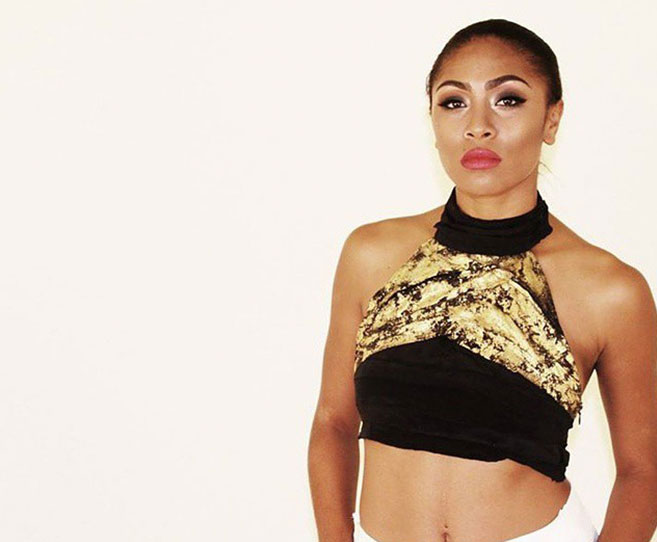