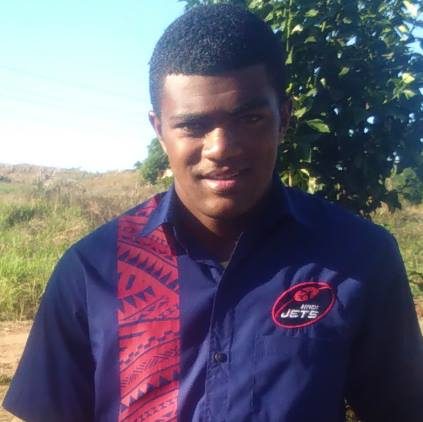 In every Pacific country, the spotlight is often shined on prominent rugby players. But in our own backyard, there are countless young players who also have a story, waiting to be told. Kelemedi Navucu’s story is a shining example of the potential of young Fijian rugby players. – Tokasa Bolalailai, Talanoa Intern.

A determined 20-year-old, Kelemedi’s chased his childhood dream of playing professional rugby for the last 14 years. Kelemedi currently plays as a fullback for the Nadi Under 20 team that competes in the Fijian Skipper Cup tournament.

Kelemedi is from Nadroga but grew up in Naduri, Sigatoka. He started playing rugby in primary school, later joining Sigatoka Methodist College where he played for the school team. The Ratu Navula College Under 18 team Coach eventually recognized his talent in 2014, and recruited him for the school Under 18 rugby team. 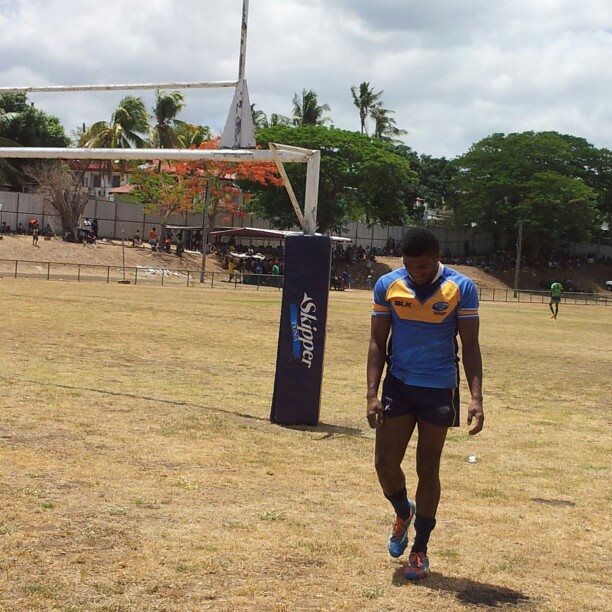 “God has given this talent to me and it’s up to me to use it to its full potential,” says Kelemedi.

He’s also decided to take a year’s break from his academic goals to pursue his rugby career.

“After high school, I was chosen to play fullback for the Nadi Under 20 team which is actually a big decision between my academic pathway and my dream of playing professionally,” says Kelemedi. 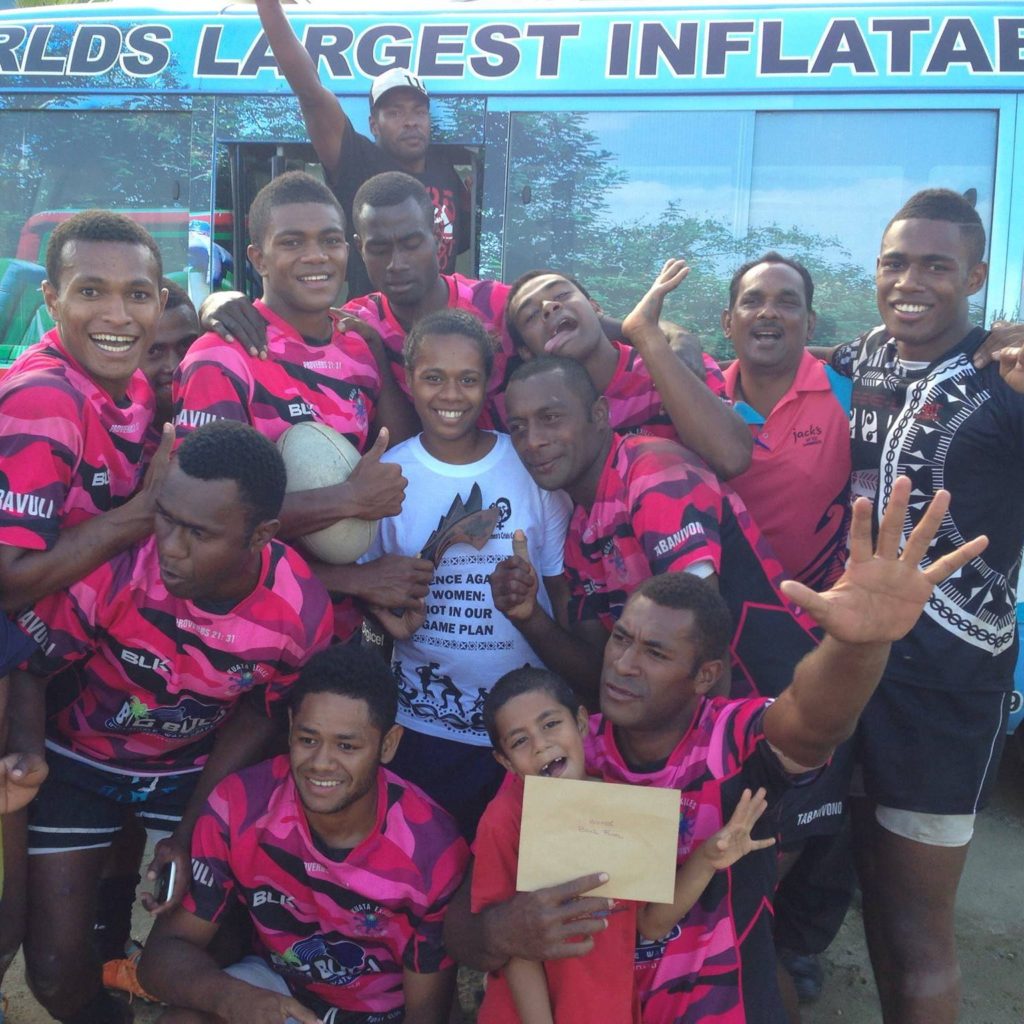 His decision was driven by his age catching up and lessening his chances of doing what he loves best.

“I was an average student inside the classroom, but my potential is reached with the rugby ball,” says Kelemedi.

He believes that a discipline and a full commitment to training is the only way to achieve great heights on the rugby field.

“Throughout my journey of pursuing rugby, I’ve learnt the importance of discipline and using my time wisely when training and doing other day-to-day tasks,” says Kelemedi.

Naturally shy, with an introverted personality, he admits that meeting and socializing with new people is an ongoing challenge that he faces daily. 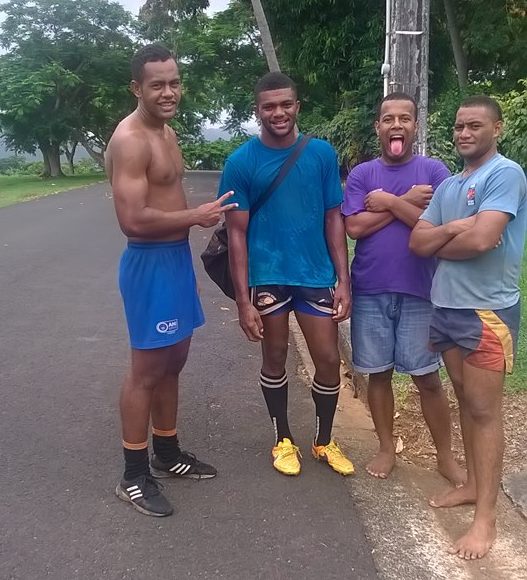 “I’ve always had problems with communicating and socializing with people, but I’m working on it and trying my best to move out of my comfort zone,” says Kelemedi.

With his eyes set on bigger dreams of playing overseas, he knows it will not be an easy journey to qualify for international clubs.

“I am hoping this journey will take me overseas but it really depends on the sacrifices that I’m willing to lay on the line,” says Kelemedi.

Kelemedi finds inspiration around him every day, living a simple island life, and is thankful to his coach for believing in him and his potential to play professional rugby. 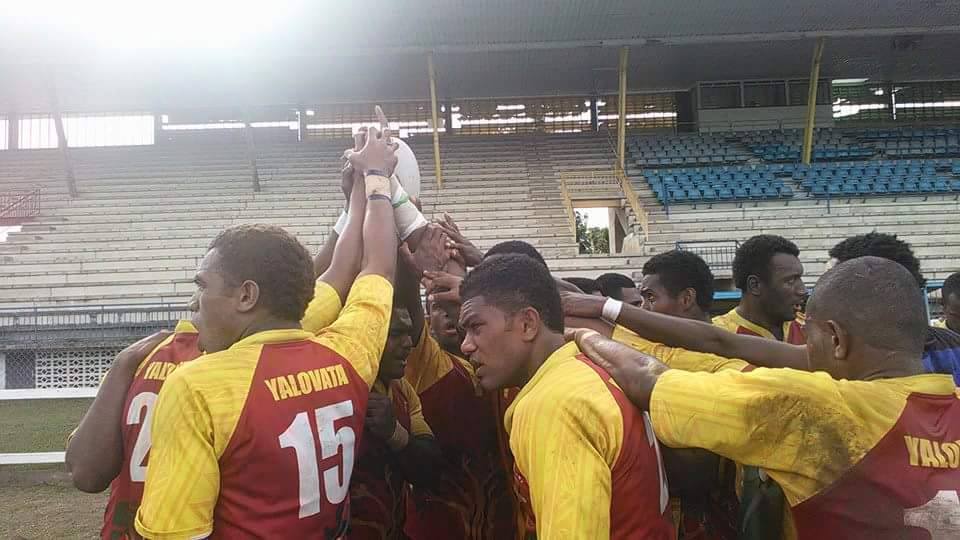 I Don’t Speak the Language – Does that Make Me Less Pacific?