Completing the Circle of Pacific Storytelling: Our Home, Our People 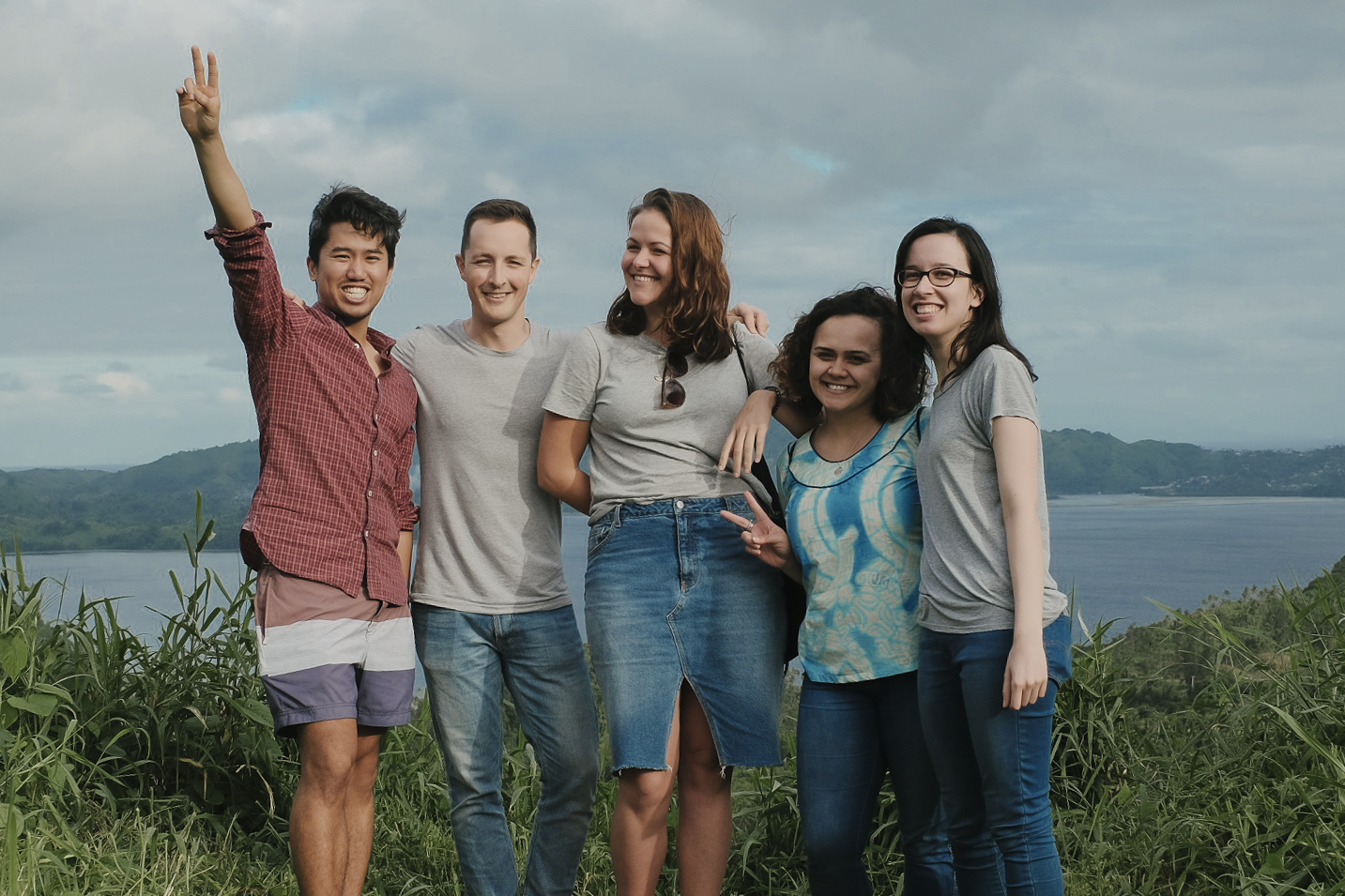 Last year, I had the privilege of listening to and writing the incredible stories of four seemingly every day Fijians, who are living on the forefront of the impacts of climate change. Stories of resilience, courage, concern, adaptation and pure love – vei lomani – not just the sentimental kind, but the type of love that makes you stop in your tracks and take a deep breath before trying to wrap your head around what could possibly move someone in dire circumstances to put the needs of others before their own.

I won’t retell their stories here, you can immerse yourself in them online or in person if you’re in Fiji over the coming days and weeks. Rather, I’d like to express my deep respect and appreciation to Tom Perry and the team at The World Bank Pacific for taking this project and its stories back to Fiji, starting with the people who these stories belong to. Finally, it is going home.

This is no small occasion, personally and professionally for me anyway. Working on this project has opened my eyes and my heart, teaching me the harsh realities of the rapidly changing climate as well as how it is influencing politics, government and the social justice and welfare space, and how these groups of people are using this issue to drive their agendas forward, whether it be beneficial to people who are impacted by climate change now, or not. Almost a year ago, when this project was budding as an idea in the creative mind of Tom Perry, I made one point as clear as I possibly could. My advice to Tom as a Pacific writer and cultural advisor boiled down to these two points: traditional protocols must be followed from start to finish, and secondly, the storyteller must have full ownership – we must return to these communities in Ra and Cakaudrove throughout the process, but also to share with them the final product in all of its entirety.

I can’t describe how I felt when Tom said, “Yes, of course. That goes without saying.” Disbelief at what I was hearing, equaled with a huge sense of relief at the same time, along with feelings of respect and appreciation. More than 12 months later, Tom has stayed true to his word. Today, Our Home, Our People is launching its tour across Fiji, including the communities where the stories were featured.

I’ll be honest, when I saw that there were no new and improved climate change agreements immediately signed at COP23 in Bonn where these stories were shared, I was discouraged. But today, I am full of hope. Reflecting on the last 12 months, this whole process has required nothing short of a mammoth effort from each and every single person involved in its creation and distribution into the world. I may be naive and looking through rose-coloured glasses, but I truly believe this project in itself has made each person involved better, on many different professional and personal levels. Even the fact that it was recognised as a finalist in the United Nations SDG Action Awards felt like a win that I could never have imagined 12 months ago.

Greater than all the wins we’ve experienced along the way, Tom and our incredible team (Tash Tan and the crew from S1T2, Alana Holmberg, Ken Cokanasiga, George Nacewa and Heidi Romano) have instilled in me the faith and belief that it is possible to honour our culture and traditions, and fully complete the circle of storytelling in the Pacific – that even on such a large and international scale – it is definitely possible to continue to involve storytellers as key stakeholders and owners of their own voice and their own story.

I know that despite the genuine intentions and best efforts of other groups who have come into the Pacific to communicate stories of vulnerability to the world, this is almost never the case. Yes, it may come down to budget constraints, sign off from the powers that be, or fatigue from the pressures that involve managing an international storytelling project – however – these are all challenges we faced in some shape or form. Tom has proved to me that even in the face of difficulty, pressure, and push back, completing the circle of storytelling in the Pacific is possible.

Moving forward, it is my hope that this culture of storytelling continues. That advisors from the Pacific have the courage not to budge when it comes to staying true to our traditional and cultural protocols, and that groups of people – whether they simply be from urban areas on the same island, or nations across the seas – listen, respect and observe our traditional ways and our requests to return our stories back to us and our lands, for our community’s collective benefit.

On a personal note, this tour also marks off an item on my list of things to do in my lifetime, one that I now plan to have as a standing goal, one without an expiration date. It’s fulfilling the call and the dream of my forefathers and mothers, which was to take the courageous journey beyond our village’s shores in Fiji to seek out and seize opportunities to learn, and to return home when all is said and done abroad, to then return newly learnt concepts to invest in our island home. My forefathers on both maternal and paternal sides left their island home and world as they knew it – for urban towns, then their children to foreign countries, where I and generations after me were born. Years later, now I (along with I suspect, many of my peers), are looking back at how far our families have come, with an insatiable desire to return home to fulfil the dreams of those who have sacrificed their own comforts, without ever really knowing whether it would pay off. Where ever these ancestors are now, I hope they know. I hope they see us, and I hope they are proud.  – Arieta.

The Virtual Reality (VR) film project that has shared Fiji’s climate change story with the world is set to return home to Fiji in April 2018.

Our Home, Our People (www.ourhomeourpeople.com) will be presented at the Suva City Library between 3-14 April, and will be launched by Fijian Prime Minister, the Hon. Frank Bainimarama in Suva, following the film’s premiere at the Fiji-led COP23 in Germany in November.

Head to the fully immersive website for Our Home, Our People for more information on the interactive climate change storytelling project.