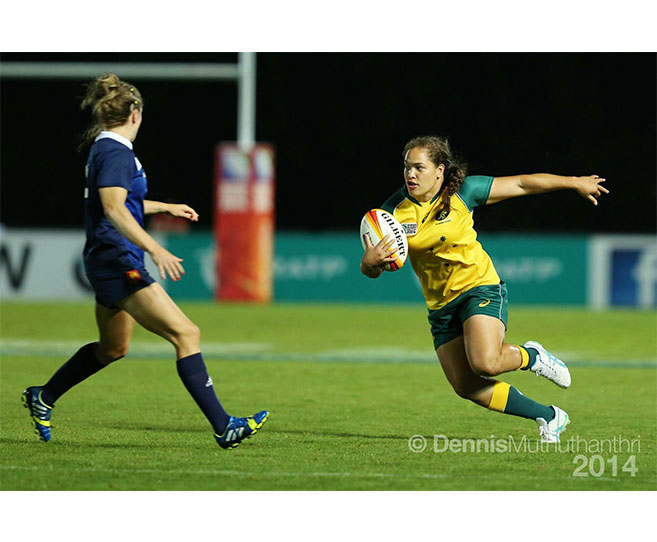 In most Pacific cultures, rugby is a way of life. Many of us can relate to playing or watching and cheering our family members or friends on the field. For Ashley Marsters, it was no different – like many young Pacific girls, she grew up playing rugby with other young boys and watched every game her Dad ever played. What set her apart and saw her representing Australia years later is what inspired us to share her story. (Story by Talanoa Intern, Ilisapesi Muliaina)

Tell us a bit about yourself, the work that you do and how you came to follow that career path?

My name is Ashley Marsters and I’ve represented Australia in the women’s rugby 15s international team. I grew up playing rugby with boys at a young age of 6 and watching my dad play rugby. I went to all of his games so I guess that’s when I was first inspired to play the sport.

The biggest challenges I faced would probably be the financial side of things. Women’s rugby teams aren’t financially supported as well as men’s rugby teams are. So it made the pathway into the Australian team quite difficult. You’d have to go and play with national teams in big competitions where you’d be scouted to be able to showcase your talent. It was a struggle to find financial support to get to these places including sponsors. We had to pay money out of our own pocket many times or have to do fundraisers, and it was hard when not many people knew about women’s rugby, and on top of that having other responsibilities at home.

As a family, we weren’t the richest, so we experienced a lot of trials and my parents sacrificed a lot to help get me to where I am today. I struggled at one point when I was contracted with the Australian Women’s 7s team, because at the time we weren’t central based and I was the only one from Melbourne in the team, so I had to train by myself. I didn’t know a lot about training, the options available to me, what was good and what wasn’t. I was young and still concentrating on getting an education. It was hard having to train myself and it took a toll on me mentally. 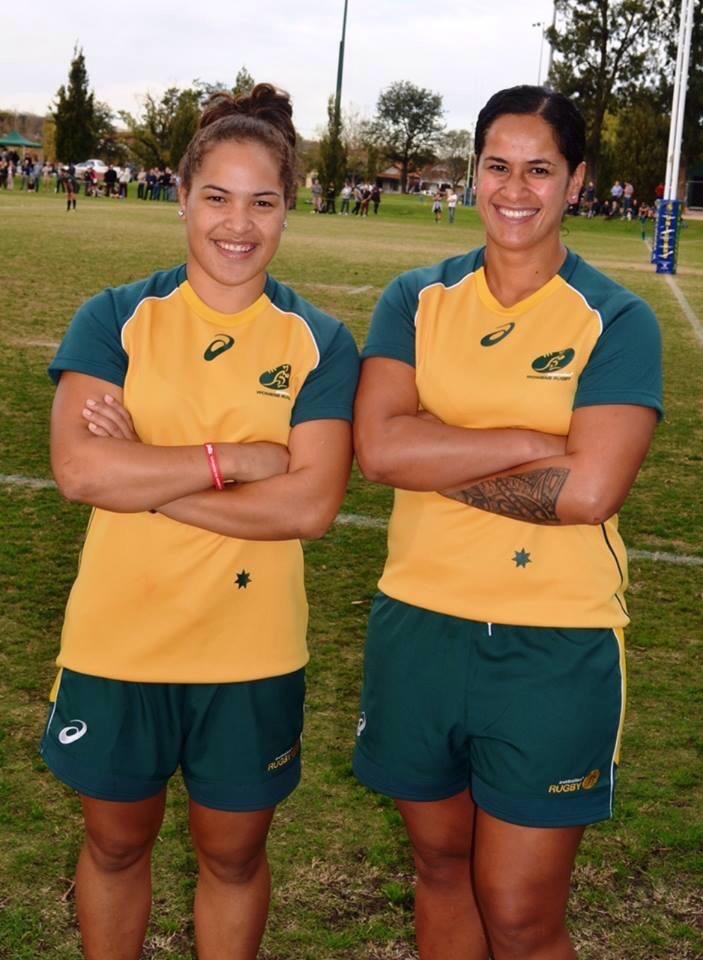 Who has influenced you the most with what you are doing? How do you maintain a good mental attitude?

I guess I was first influenced by my dad, going down every Saturday and watching him play the sport. He planted the seed and it just grew from there.

Being able to play with my brothers and finding out I was actually good at it really influenced me and helped me find a love for the sport, but the best thing I found from this was being able to see how I could influence, change and brighten up people’s lives in ways I never thought I could have.  Also meeting new people and wanting them to better themselves with rugby and to gain self-confidence.

It is amazing how many people I’ve met who lack self-confidence because they think they’re not good enough and it’s because no one has taken the time to stop and help them. So I guess if I can help someone else out then I feel I’m helping myself to be happy as well, because it’s a team sport so it’s easy to be influenced by their attitudes and bond with a diverse group of people. I learn so much from others and they brighten up my day all the time. 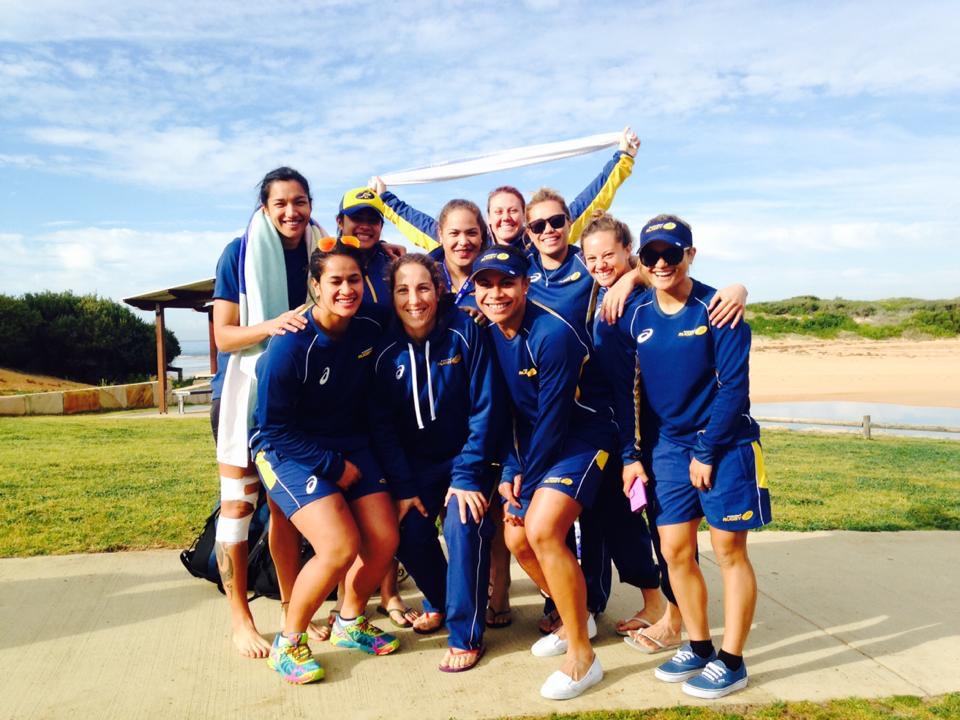 My motivation to push forward is God, my family and goals I’ve set myself to achieve.

I believe that I was blessed with this talent for a reason and I’m meant to share it or be an example to others around me. I also know how much my family has sacrificed for me, which has allowed me to develop as much as I have in rugby. I don’t want to waste their sacrifices because they believed I had something special and I want to do something with it to influence others around me. I’m forever grateful for them even when I don’t show it.

I love this job as well – it’s a line of work that I actually enjoy doing. I wake up and look forward to doing it instead of waking up and dreading my job. 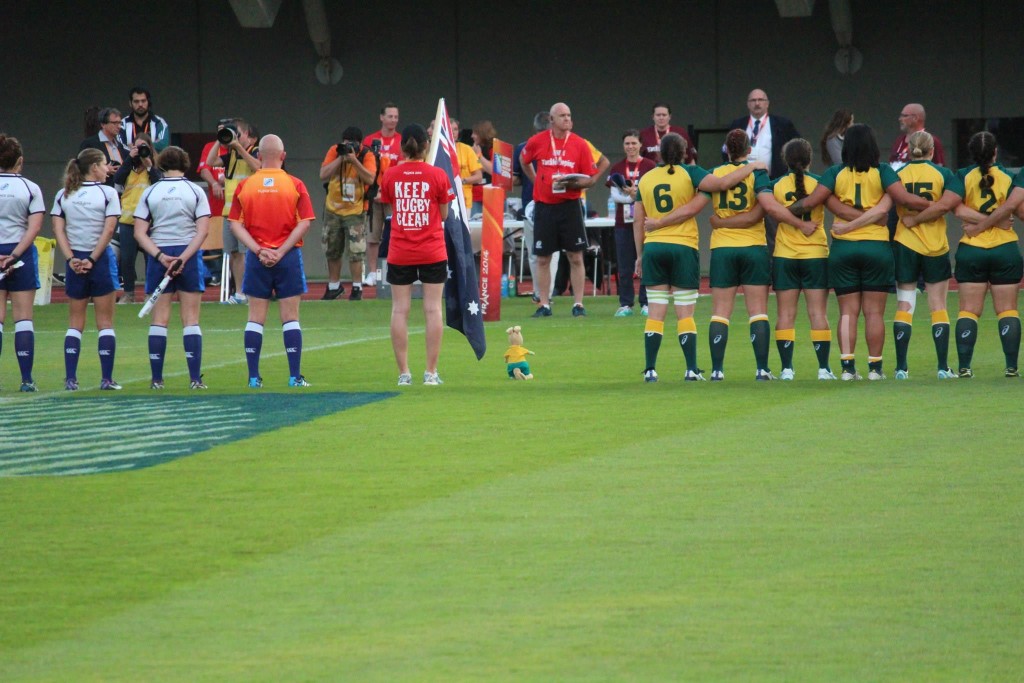 I live by a quote from Mohammad Ali, “I hated every minute of training, but I said, don’t quit. Suffer now and live the rest of your life as a champion!”

So do all that you can to get to where you want to go, and if you want it that bad you will work hard and find a way, otherwise you will just find an excuse. Work your butt off and do it with Christ by your side, put him first and everything else will fall into place.  Trust Him and don’t ever forget why you started this and how far you have come.

Lastly, don’t forget to love yourself and do it because YOU want to do it. 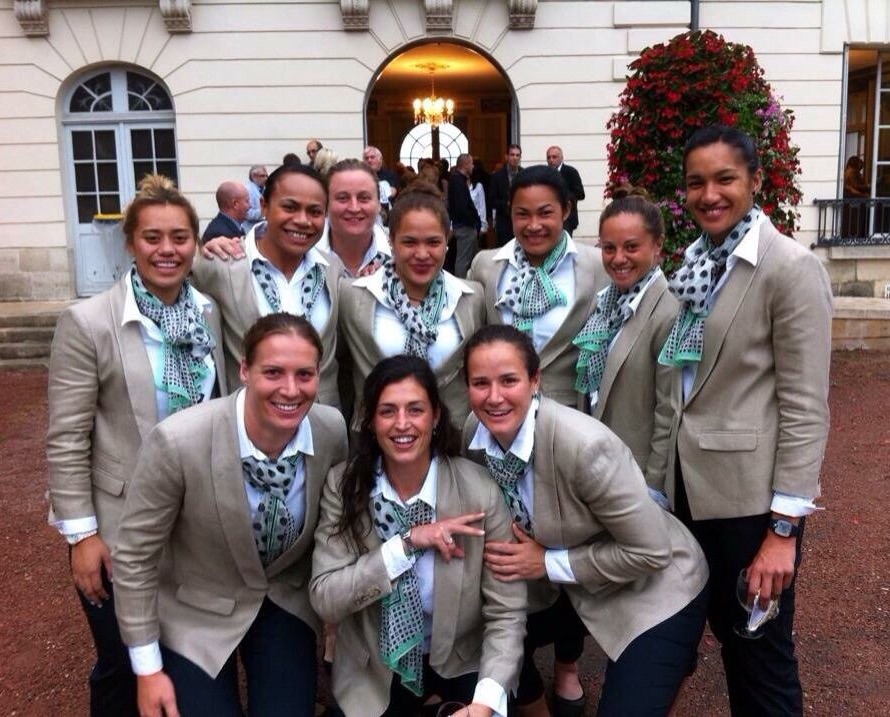 We’d like to thank Ashley Marsters for sharing her story with us. We wish her all the best for the future and look forward to cheering her on as she continues to reach new heights in her career! 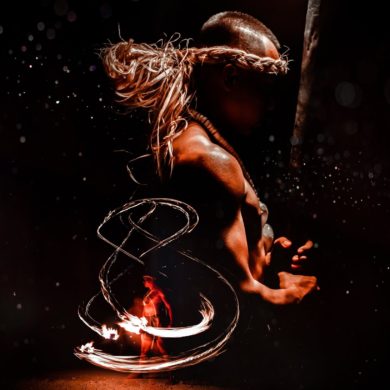