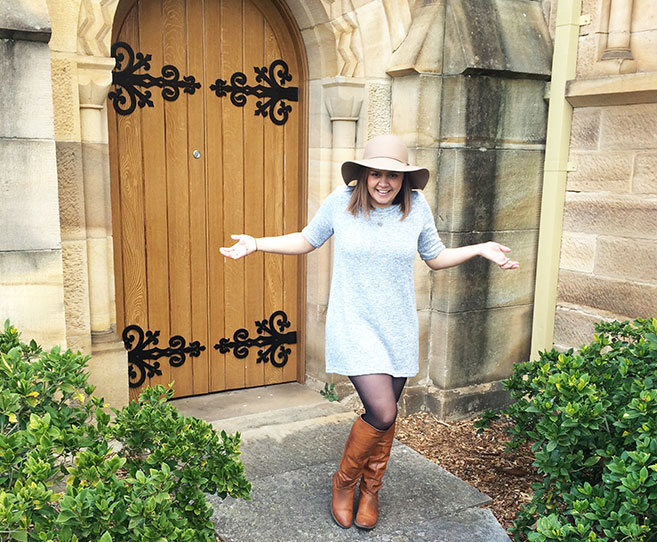 So What’s a Pacific Person Meant to Look Like, Anyway?

When we released “Challenging Pacific Stereotypes” it was less than an hour before my inbox lit up with feedback from a reader. “Great intent to this article but there’s a big hole – what about Pacific Islanders with white skin? Have you considered the things we go through?” Not only was it a valid question, it just so happens I haven’t only considered it, I’ve lived it.

Compared to my family members, I am white. At home, I was loved and disciplined in the same way my siblings and cousins were. It wasn’t until I left the safety of my family home and began school, that I realised I was seen as a little different.  In Australia, my appearance allowed me to blend in with all the other children, but I didn’t speak a word of English and couldn’t make any friends. When my parents took me back home to Fiji, I spoke the same way any other Fijian child would, but I looked completely different and stood out like a sore thumb. Can anyone relate to this? If you are from the Pacific, you probably would have seen or maybe even experienced this for yourself.

Before diving into all of this, it’s important to note that our Pacific culture is all about embracing our differences in order to live in harmony. Despite this, there are times when we’ve allowed a different way of thinking to creep in and influence the way we view and treat people. Stop and really think about it. What’s your idea of a Pacific person? How do you react when that idea is challenged? Would you welcome a Pacific person who looks white, black, Indian, Asian, American, Australian or European in the same way that you do when they fit your preconceived idea of what they should look like?

What makes a person Pacific?

Let’s get one thing straight – it’s not just about what a person looks like. Sure, you might look like a postcard islander, but is that all that’s required to pass as a Pacific person? No. It’s not about how fair or dark you are, or whether your hair is curly or straight. It’s about where you were born, where your ancestors hail from, what blood runs through your veins and where you have lived throughout your life. That’s what makes you a Pacific person.

Why it’s important to think openly about appearance

We’ve spoken about challenging what society believes we’re able to do, but what about how we look? If we’re going to challenge Pacific stereotypes, we might as well challenge them completely.

The idea that we all look alike gives the world an incomplete story of who we are as Pacific people. We are brown, white, black and yellow. We are skinny, round, short and tall – and everything in between. Those of us who are from the Pacific know this. We see it in our circle of friends, in our families, work places, schools, churches and so on. And as I’ve said about our talents and interests, how can we expect the world to see us differently if we don’t recognise, accept and promote this ourselves?

We’ve come a long way, but there’s still work to be done

Today, thanks to exposure through media and the internet, the face of the Pacific is slowly changing. It shows in the representation of our people in films, social media, blogs, community awards, businesses, sporting teams, beauty pageants, talent shows and any other platform where society is seeing more real faces that belong to people from the Pacific.

Even with all of this positive exposure, it’s important to know that we still have some way to go. Thankfully, we belong to one of the warmest and most accepting cultures in the world. We already know what needs to be done – we just need to start doing it.

So the next time someone who doesn’t “fit the mould” tells you they’re a Pacific person, hold the eye roll. Instead, offer them a genuine and welcoming smile (the one feature every Pacific person has). Why not treat them exactly how you would any other fellow islander? I’m not asking you to give out special treatment, I am just suggesting equality. Because I know exactly what it feels like to have your heritage unfairly questioned.

We are more alike than not, and the more we realise this the easier it will be to accept anyone, regardless of their appearance. We should be judging people based on what they tell us through their words and actions, whether they are from the Pacific or not.

Remember, our culture is all about acceptance, diversity and respect. And when we realise that this is what makes us Pacific, our differences become infinitely less important. 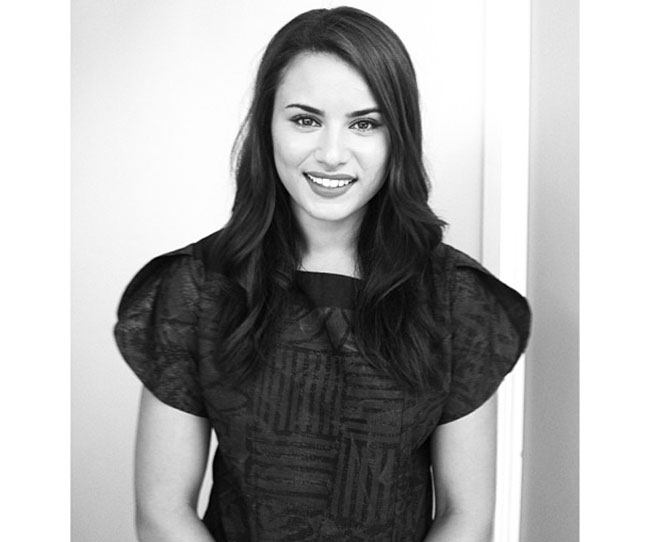