How to Deal with Negative Reactions 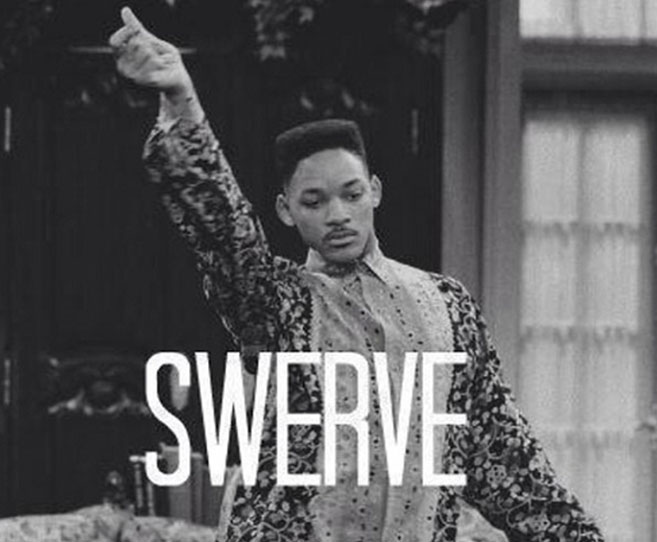 Realising your dream might be a no-brainer, or it could take years to figure out. Whether your dream is to climb the corporate ladder, travel the world, or to build a family – it’s precious to you, and it takes serious guts to talk about it with someone.

So what do you do when a person reacts negatively? Whether its shock, skepticism or disapproval – it’s not a great feeling and can cripple you from pursuing it altogether.

I get it – you’re excited and can’t wait to share this amazing new thing with the people you love. But be aware that sharing your news without thinking it through can cause confusion and at the worst of times – a bad reaction.

I remember trying to explain my first business idea to my partner, who met my explanation with a big smile and an even bigger blank look. He really wanted to be excited for me, but he had absolutely no idea what I was talking about. Had I thought it through, he probably would’ve reacted differently and would’ve had a chance to offer his encouragement.

Other than just thinking it through, try writing down your idea in one or two clear sentences. If you can’t do that right off the bat, work on it until it’s simple, straight forward and easy to explain. Not only will that help you when explaining it to your loved ones, it’ll help you down the line when you’re talking about it with complete strangers.

As I mentioned in Four Things My Teen Years in Tonga Taught Me About Business, “The people who we thought would be the most supportive are sometimes the least”. Be prepared for that.

As much as I’d love to say everyone will be supportive of you, unfortunately, I can’t. That doesn’t mean you have to stop doing your thing, although it does mean you’ll have to be prepared to push forward despite the criticism, regardless of whether it’s constructive or not.

Conversations are a two way street, so don’t act surprised when someone automatically reacts by offering their advice or their opinion. Understand that by sharing your ideas with them in the first place you’ve given them an open door to walk in and tell you exactly what they think.

Before sharing your ideas, remind yourself that some might think it’s the best thing since sliced bread, whereas others will not be afraid to tell you how much your idea sucks – and that’s okay. It’s just another part of pursuing your dream.

One thing I’ve learnt over the years is that people tend to react based on where they’re at in their own lives. We’ve all had different experiences that have led us to where we are, and so our responses to certain situations won’t always be the same in comparison with others.

Maybe they’ve gone down a similar path and failed, maybe they have a fear of the unknown or maybe they just don’t want you to get hurt. Whatever the reason might be, just be aware that those feelings might come out when you’re telling them all about your exciting new venture.

Regardless of how people chose to react, it’s always important to remember that their opinions should be respected. That doesn’t necessarily mean they have the right to rain on your parade, but it does mean that it’s probably wise not to retaliate by belittling their dreams too.

At the end of the day, the main thing to remember is most people will give you their opinion, whether they’re entitled to it or not, especially when you’re putting yourself out there. You can’t control what others have to say about you and your ideas, but you do have full control of whether you allow it to stop you, or fuel you.

Remember to think ahead, be prepared and be understanding. Take negative responses in your stride and learn from the constructive criticism of others. Don’t let anything or anyone stand in your way – go full steam ahead for what you want out of life – because in the end, you are the only person responsible for bringing your ideas to life, and for living your dream.

Want to know more about how we can help you with your ideas? Read more about Talanoa and our services.

Four Things My Teen Years in Tonga Taught Me About Business