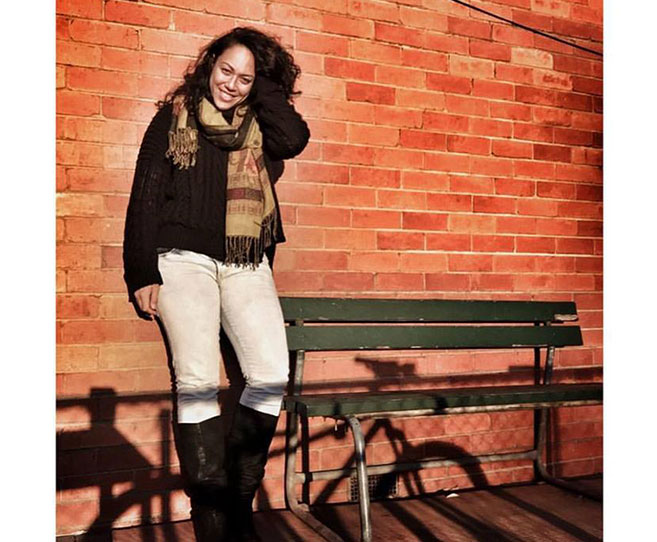 Like many relationships made through Talanoa, the one we formed with Kalo was no different: it all started with a message, a meal and a conversation. After reaching out to us for marketing and social media advice for the Pasifika Film Festival (PFF), Kalo warmly welcomed us into the team. Since then, there have been a whirlwind of events, catch-ups and discussions over food, food and more food with a common goal in mind – creating a platform for Pasifika people’s stories to be shown on screens across Sydney. Amongst all of the crazy, busy and exciting work towards the PFF, we were lucky to steal Kalo away to ask her a few questions about why she is so passionate about telling the stories of our fellow Pacific people through film.

Tell us a bit about yourself, the work that you do with the Pasifika Film Festival, and how you came to follow that career path?

I am the founder and director of the Pasifika Film Fest (PFF). Actually it was known as the Pasifika Film and Arts Festival in its inaugural year – I launched it out of my creative warehouse studio as part of the Marrickville Open Festival, with the aid of a small community grant.

The idea was born a few years ago while I was studying my masters (Media Arts and Production) at UTS. I had a curious passion for anything Pasifika and found that most of my research into film took me to New Zealand. I’ve always wanted access to films and stories about Pasifika people and cultures here in Australia, so when an opportunity came up to be part of the Marrickville Festival, I found a place where I could plant a seed and create a platform for showcasing Pasifika films right here in Sydney.

My role as director is to give direction. Ha! I lead a team of dedicated and passionate people who all have a common goal in bringing more Pasifika stories to the big screen and every screen possible. We believe in encouraging people to become the creators and owners of their own stories.

This year I am co-directing with Nigel Vagana and I should also mention my friend and the festival Operations Manager Eliorah Malifa, who studied at UTS a year below me, and who has been a part of both festivals. 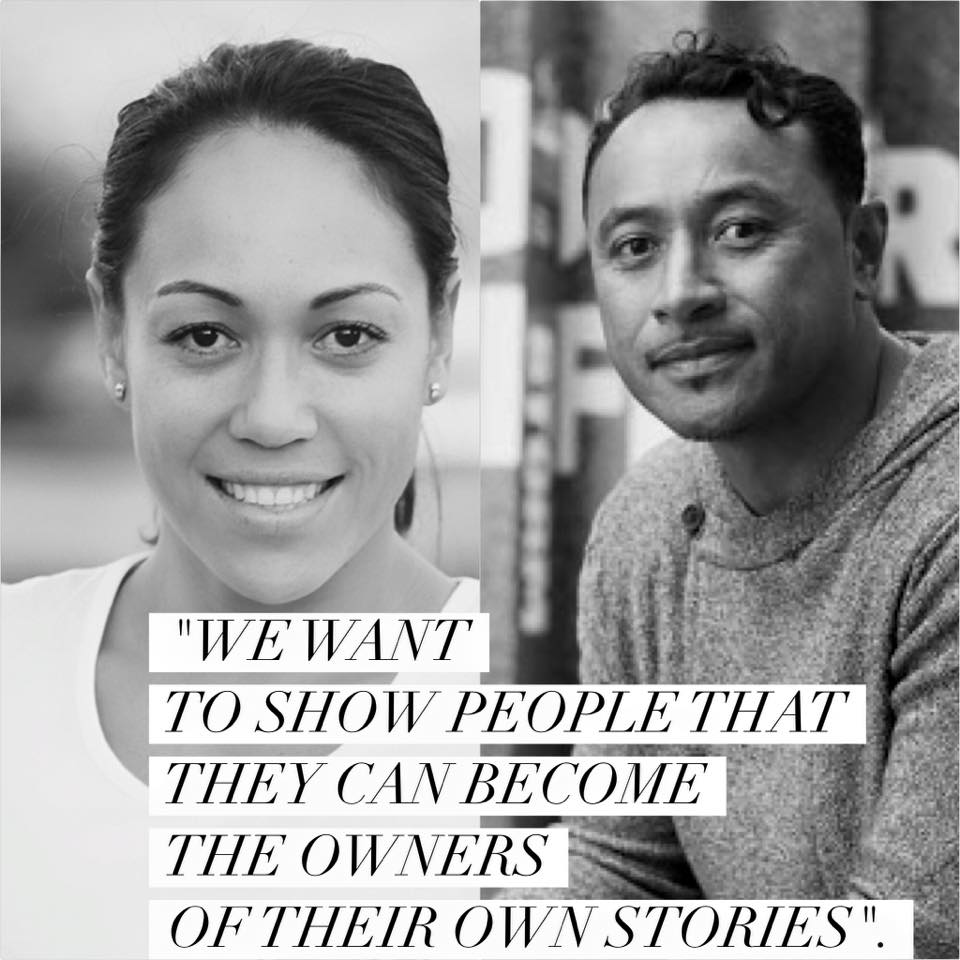 Some of the biggest challenges have been resources, time and funding. All members of the PFF are volunteers, so we’re working around our jobs and life commitments, which makes for a very busy schedule. If I could, I would do this full-time, and I often have to pull myself away from PFF duties to do things I have to do to earn a crust. That’s  a good thing I guess –  it tells me I really love being a part of the PFF experience. 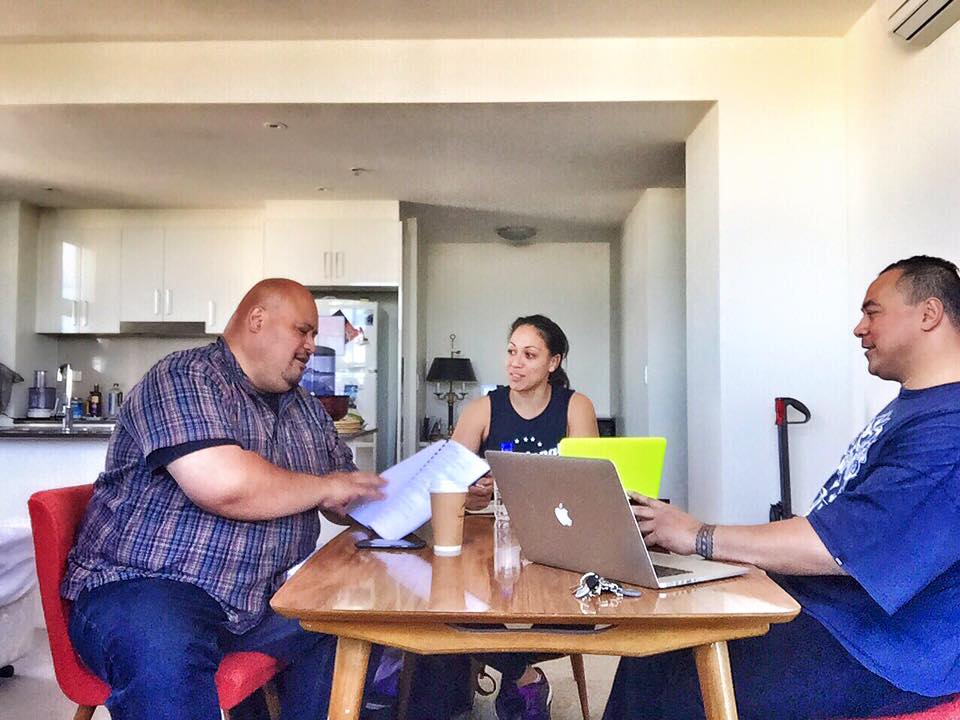 What motivates you to push forward with your work, and with the goal that you’re hoping to achieve through the festival?

So many things. First of all, my team of dedicated staff who volunteer their time and energy towards producing this rather unique event. The feedback I received from the first festival tells me that people want this – they want to see people who look like them on cinema screens and in television. Also, the filmmakers – people who are already creating stories – being able to give them an opportunity to share their stories with an audience in Sydney.

Hopefully the festival will grow (that’s the goal), and we’ll be able to have a travelling festival across Australia and the Pacific! And finally, for the future storytellers. I’d love to encourage our young people to connect with their culture or to engage in the art of storytelling through film. 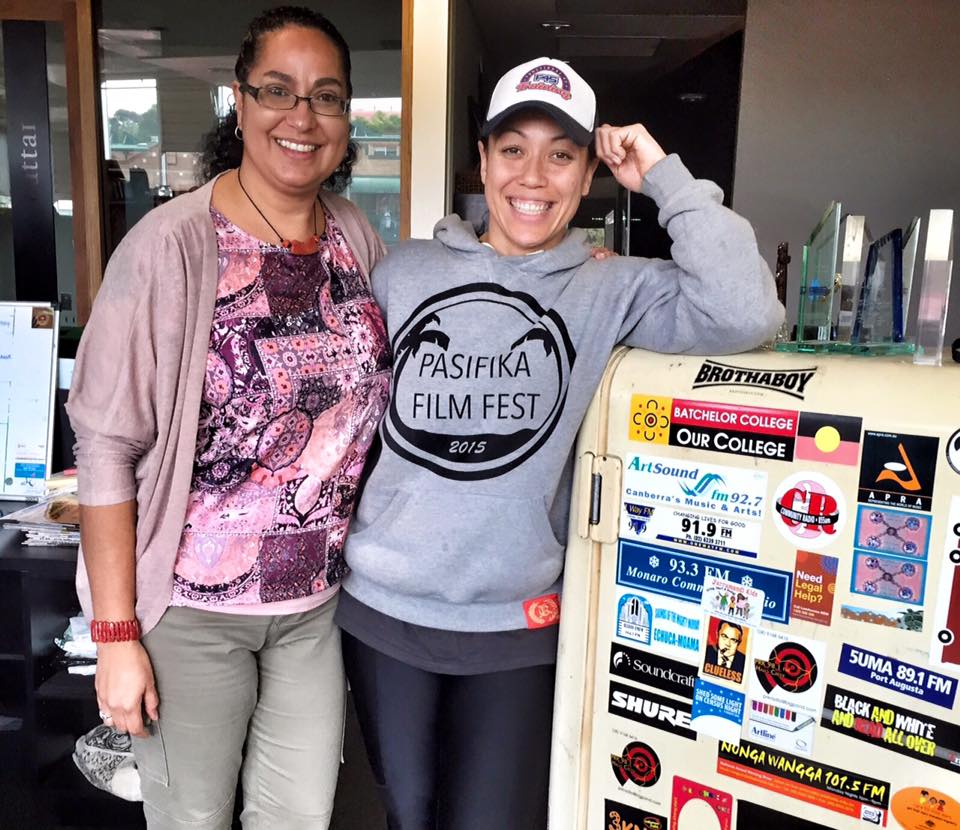 What advice do you have for young Pacific people who might be thinking of submitting a film or attending the festival?

Have a go! We accept all types of films, from emerging to established – we just want to see what’s out there. We had films made in one week entered into the last festival and they were thoroughly enjoyed! Start with something you’re familiar with, take a snippet out of your family life or recreate a moment that you found inspiring. Grab a crew, an i-Phone and start filming.

For those who prefer to be in the audience – I really encourage you and each young person you know to round up your friends and make the effort to come along to a few of the film screenings. This is your opportunity to see stories that you can identify with, relate to, be inspired by and learn from. We have a great lineup of films and I know from watching the previews that there is so much to learn from listening to someone else’s story. Support your culture and support your Pasifika neighbours! 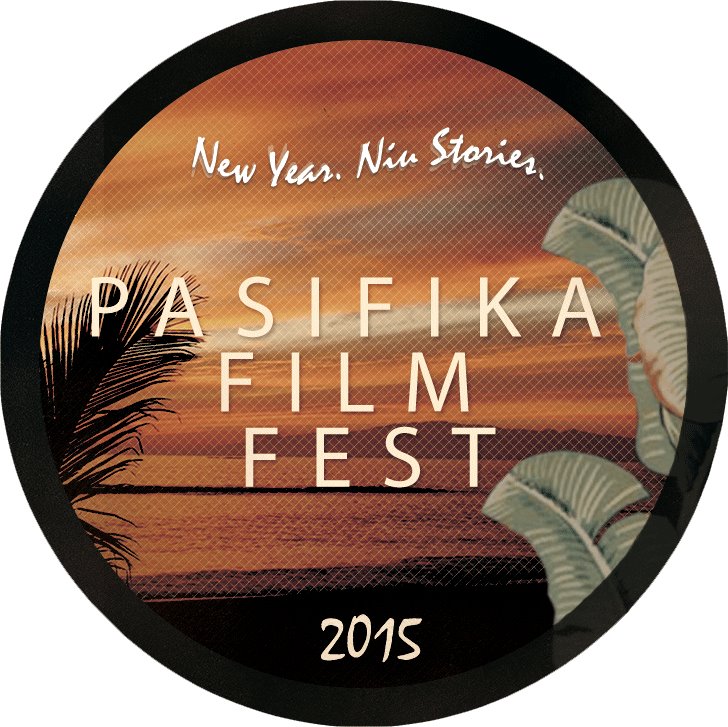